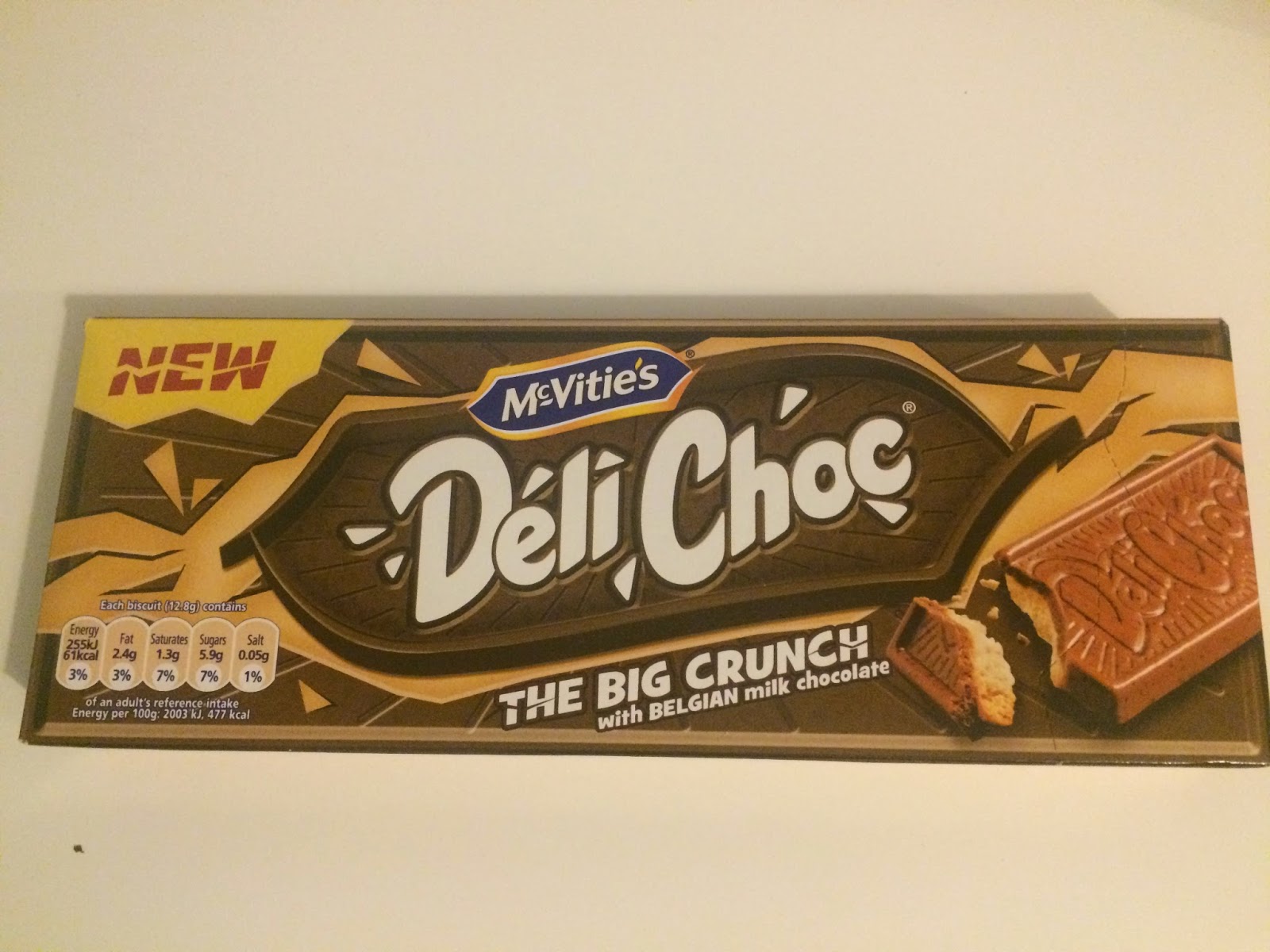 There are many varieties of biscuit on offer nowadays, with so many brands trying their hands at each one. One biscuit that I truly appreciate is the Choco Leibniz, the awesome chocolate covered butter biscuit. For a while, I'm sure they went unchallenged, but recently I've seen more imitations popping up, from Tesco to Asda, even Wilko has had a go. While they mostly do a pretty good job, nothing's come close to the original in my eyes. But now the big boys are stepping up, McVitie's have released the Deli Choc, a biscuit that bears many similarities to the Choco Leibniz, even the European sounding name. 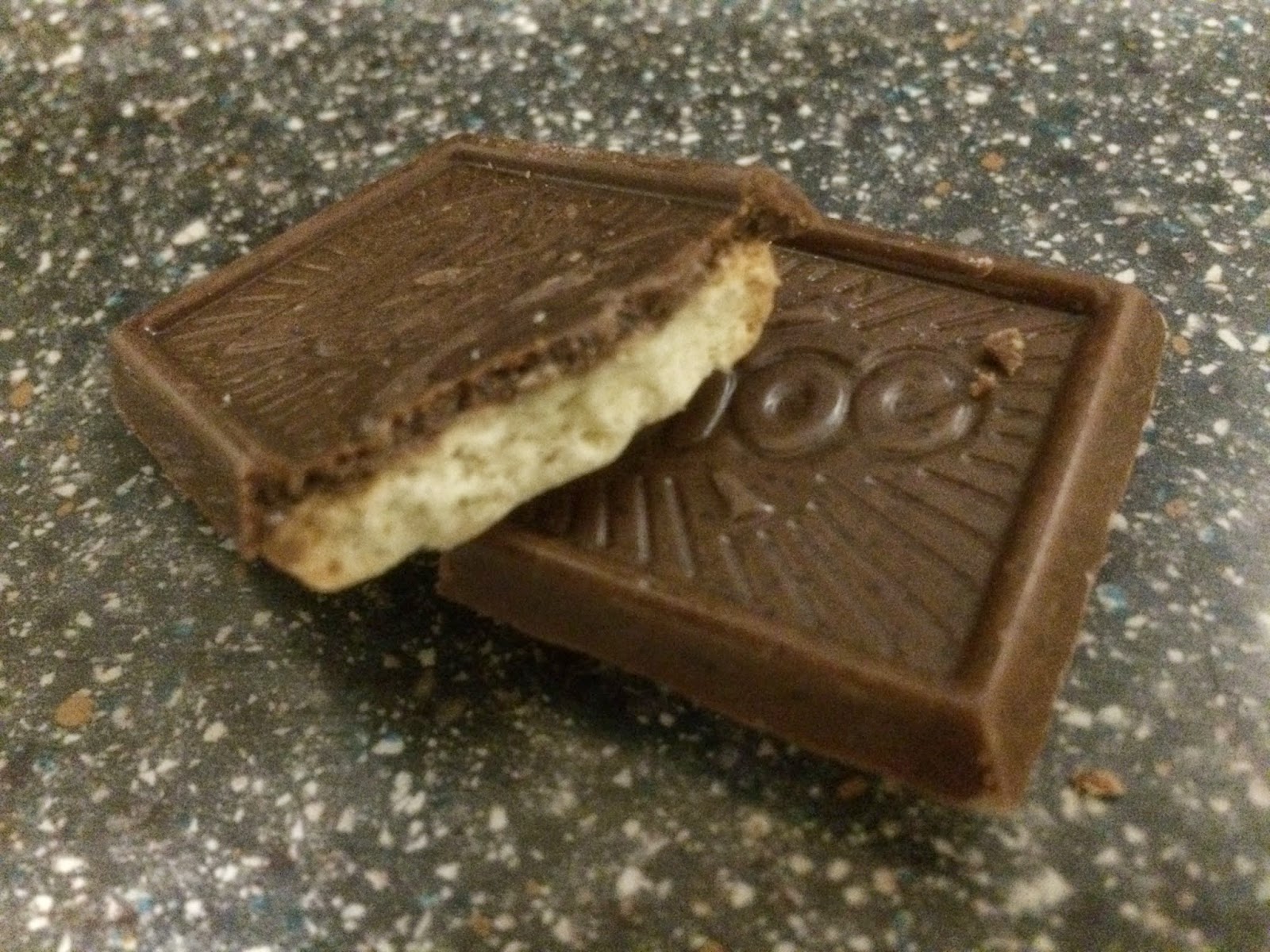 Yes, it's a butter biscuit, covered in chocolate. I saw three varieties of these on the shelf: dark chocolate, white chocolate, and the classic milk. I went for the milk, as it's a good base to make my comparison. But hey, I can also review these biscuits in their own right. Let's tackle the chocolate first, it's a relatively thick layer that is smooth and creamy, and the uniform coverage of the biscuit means you get a good amount in every bite. No complaints about the chocolate at all, it's good stuff that would taste great on any biscuit. But the biscuit here? It's okay. It's certainly not quite the same as the one you'd find in a Choco Leibniz, it's more crumbly, somewhat akin to shortbread. Not that that's a bad thing, it would certainly set it apart from the other brands, but the consistency is just a bit off. The first thing I noticed was a very sugary taste, and it tends to overwhelm the chocolate. The biscuit also has a slightly gritty texture, as if there's just too much sugar for it to blend properly. It's still a perfectly good biscuit, it's just a little too sweet for my liking. If you like your biscuits a bit crumblier, this may be the one for you. Otherwise, the Choco Leibniz still takes the prize as the best chocolate butter biscuit.