Christmas is now upon us. The lights are on, the decorations are up, the songs are playing, and at work we are swamped with deliveries of random movie boxsets and countless other DVDs that people are likely to buy for presents.

DVDs are fine, everyone likes to receive a DVD. What I can't abide is when at this time of year they take a regular DVD and put a new slip case over the top with a Christmas theme. And by Christmas theme I mean they badly photoshop santa hats on top of the characters. 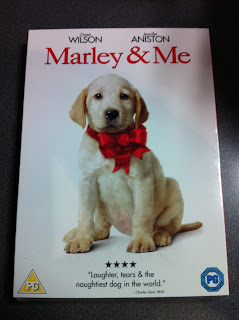 Marley & Me, a nice family movie. Not particularly to do with Christmas, but add a nice little bow to the puppy's neck on the cover, and hey presto, it's a perfect Christmas gift. I know that's a little tame, so of course I have several more examples. 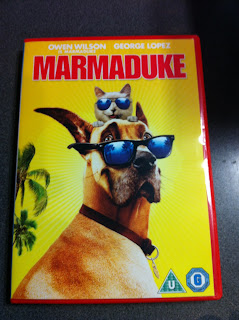 Marmaduke is a not so good family movie. It's about a family with a big dog who has a congenital deformity that makes him look CGI a lot of the time. Anyway, they move to a new place in California, and hilarity(?) ensues. Of course, it's sunny in California, hence the palm trees and sunglasses. But now it's Christmas, so we have... 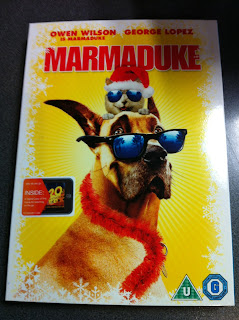 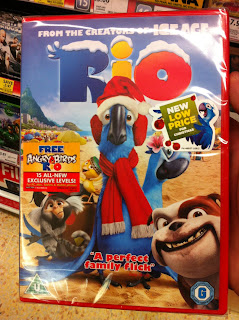 Rio is set in Rio de Janeiro. That place is hot too, you know. The original cover has the main bird wearing the scarf and earmuffs because he moves there from Minnesota, where it's quite cold. But still, no one's gonna want to buy this popular children's movie as a gift if we don't add obnoxious Christmas themed overlays. 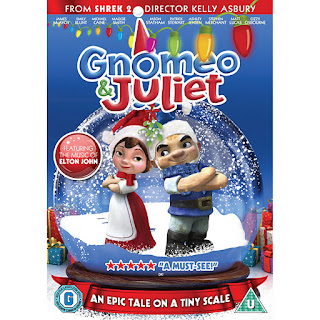 Gnomeo & Juliet is about gnomes. In England. It never snows in England when it's Christmas, it sneaks up in January when nobody expects it anymore. The gnomes aren't even small enough to fit in a snowglobe! It makes no damn sense! They can't even leave relatively Christmassy movie alone. 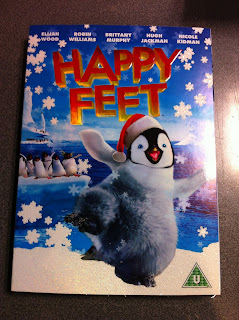 Sure, Happy Feet is about penguins in a really cold climate, but we need MOAR CHRISTMAS! I'm surprised all the penguins in the background don't have individual hats too. 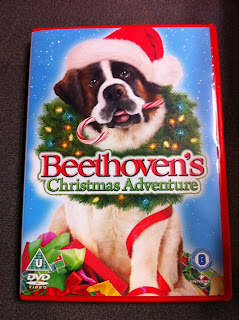 I don't get it. Do people actually fall for this? Do they think that giving these Christmas themed covers will get their children to love them more? If I had some DVDs in my collection whose covers were only relevant during one part of the year, I'd blow a gasket. But hey, I guess this is how people do things now. 'Cause when the world runs out of Christmas movie, they can just make anything they like fit in with the holiday season. 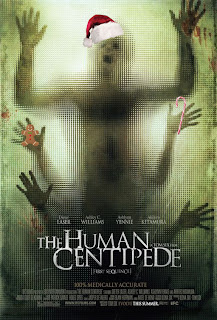 Merry Christmas! Ho Hrm Hrm! (That would be ho ho ho, but they're surgically attached anus to mouth, you see.)